Ruby Slippers Theatre illuminates social hypocrisy and sexual stereotypes through humour and theatrical innovation. Smart social satire is our forte, and we are leaders of this genre in our community.

As Ruby Slippers heads into it’s 20 anniversary season, we check in with Artistic Director Diane Brown, a long-time visionary in the Vancouver theatre community. The upcoming season has been announced, including the annual Femmes Fatales series installment, which features a “weekend of theatrical misbehaviour led by Governor General’s Award winning playwright Colleen Murphy (The December Man)”. 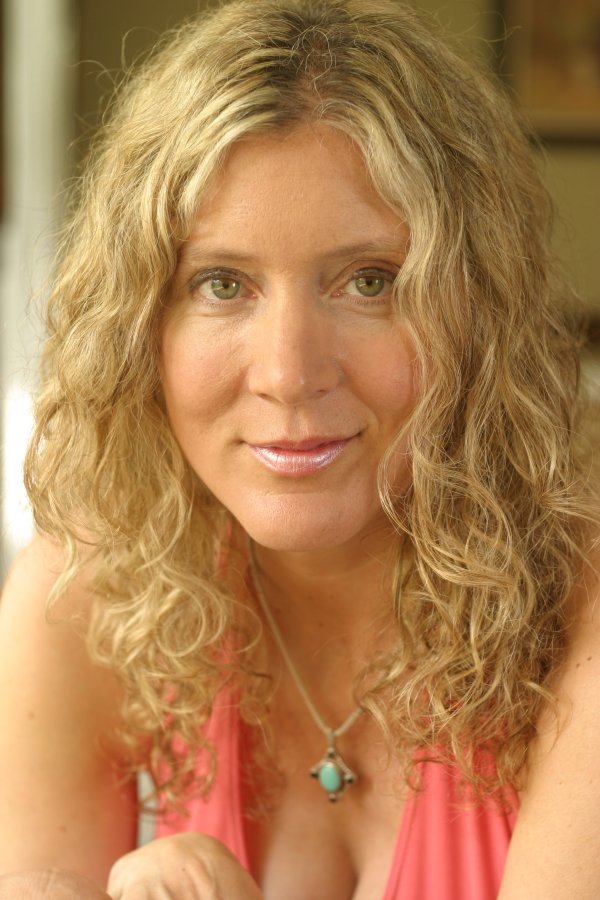 2. In your own number of words, describe the present condition of the Vancouver theatre scene.

The Vancouver Theatre scene is vibrant and eclectic. And since Prime Minister Harper quickly and quietly cut over 60 million out of arts and culture with no indication of re-investing, the theatre scenes across Canada are mobilized and galvanized.

3. What do you consider Ruby Slipper’s abiding responsibility to be, as set by the company?

To entertain, challenge, and provoke dialogue.

4. What is the philosophy behind the Femmes Fatales series?

To give voice to our courageous heroines who dare subvert our conventional theatrical expectations. Like all of Ruby Slippers Theatre’s work, our bent and our forte is smart social satire. The company’s philosophy is that through satire, we move beyond the genre of individual catharsis and feel-good empowerment to a more communal one. This is achieved through the laughter that springs from a shared sense of hopelessness, and from that experience, hope is created. Through satire, we believe that an audience can more readily encounter, enjoy, and ultimately face a direct mirroring of our reality and an attack on its lies.

5. Speaking as a director, what is the biggest problem facing indie stage work in Vancouver?

Lack of venues and rehearsal halls.

6. How did you come to fall in love with theatre?

My parents performed in a Big Band when I was growing up, my dad on sax and my mom on piano. They rehearsed in our living room. I guess my yen for live performance started then. Apparently I knew since I was very small that theatre would be in my life. I staged puppet shows, magic shows, and talked about being an actress and singer. I decided to go to theatre school  when I was on a bus from Oklahoma City to New Orleans. I was weary of hitch hiking and decided to get on a bus and figure out the rest of my life.

7. How effective has See 7 proven to be so far in growing an indie theatre audience?

Fantastic. Over the past 12 years, since I and others co-founded See 7, the indie theatre scene in Vancouver has blossomed into something very exciting. See 7 has definately contributed to that reality.

8. What else should we as artists be doing to help grow that audience?

Immediately: make Arts and Culture an election issue, part of every party’s platform. Help raise awareness and solidify the fact that Arts and Culture are good for communities and good for the economy and Canadians want that. Beyond that, let’s get a Canadian Arts and Culture Policy in place that transcends party lines, that will be in place regardless who is in power.

9. Given a time machine, what would you tell a young Diane Brown just starting out on her career?

The Presence of the Actor by Joseph Chaikin, The Empty Space, and The Shifting Point.

I have to go write a grant.