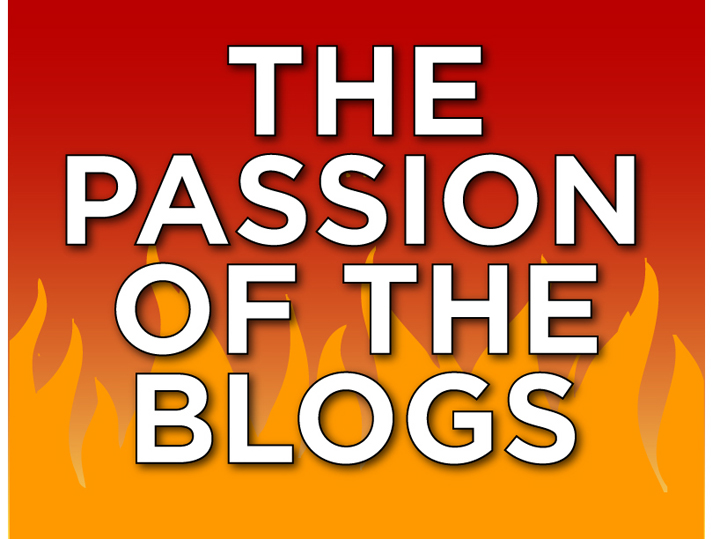 A look back on a good year in the theatrosphere

By Ian Mackenzie and Simon Ogden

Time to put 2008 to bed? Good idea. But not before we take one last look at the year that was in theatre blogging. And what a year it was! From epic online dust-ups to Internet-wide collaborations, here’s our list of last year’s greatest moments in theatre blogging:

‘The Empty Spaces’ Or, How Theatre Failed America.
The American monologuist Mike Daisey’s scathing editorial for the Seattle-based The Stranger newspaper argues that American theatre has been irreversibly damaged at the hands of corporate commodification. It quickly becomes the most widely discussed theatre essay of February.

The Great ‘Value of theatre’ Debate.
For one day in March, the Ohio-based blogger Matt Slaybaugh of TheatreForté organized a theatrosphere-wide discussion to answer one simple question: ‘What is the value of theatre?‘ More than 32 different blogs from around the world weighed in on the topic that day, and yet surprisingly few common themes emerged. That theatre’s online diarists could not reduce the craft to tidy soundbites is welcome evidence of the art form’s complexity.

The SummerWorks ‘Expression’ video controversy.
The Toronto-based SummerWorks Theatre Festival promo video depicts some of the city’s most highly regarded women playwrights acting like bimbo valley girls, up-talking and saying ‘like’ a lot. ‘Expression‘ sparked an all-out brawl among Toronto’s theatrical intelligentsia. Some called it demeaning, some called it transgressive, others called it smart marketing. But no one called it late for dinner.

Professor Scott Walters ‘retires’ from theatre blogging.
After a lengthy monologue explaining his Tribes model of running a theatre company, and some highly personal bare-knuckle scrapping in his comments section, the resident professor of the theatrosphere calls it quits again in May. He’s back posting within a couple of days; posts sporadically for a few months; and then officially reboots his blog again earlier this week.

The proliferation of the Canadian theatre blogs.
Although theatre blogging exploded in the U.S. a couple of years earlier, 2008 was the year theatre blogging officially took flight in Canada. Here’s a quick, incomplete survey of the current landscape:

Content is king for a day.
Well, several days actually, after Tony Adams drops a post called ‘Content‘ in which he wonders aloud why no one on the Internet ever discusses the content of their shows. The topic has legs.

The age of the guest post.
Theatre is territory and its west coast sister blog The Next Stage host a series of guest posts that help inspire their writers to think outside the blog:

Don Hall gets divorced.
The usually irascible Don Hall blogs about the dissolution of his marriage, morphing the normally incendiary Angry White Guy in Chicago blog into a tender and affecting piece of Internet theatre.

The theatroshpere unites to say goodbye to Harold Pinter.
Legendary American playwright shuffles off his mortal coil and goes on to join the choir invisible; the chorus of the theatrosphere sings his praises down here.

Suffice to say, 2008 was the year that many will remember as the year theatre finally made a successful transition to digital.

You can also find this here.