Jennifer has been gracing stages and screens all over North America for years, and has recently found a passion for the director’s seat. Most recently she has crafted performances for Paige 18 and HeadKase Production’s In the Boom Boom Room, and before that she co-directed the Canadian premiere of Stiff Cuffs at the Beaumont and directed Shanley’s The Big Funk at the Havana. We’re very much looking forward to what’s next. 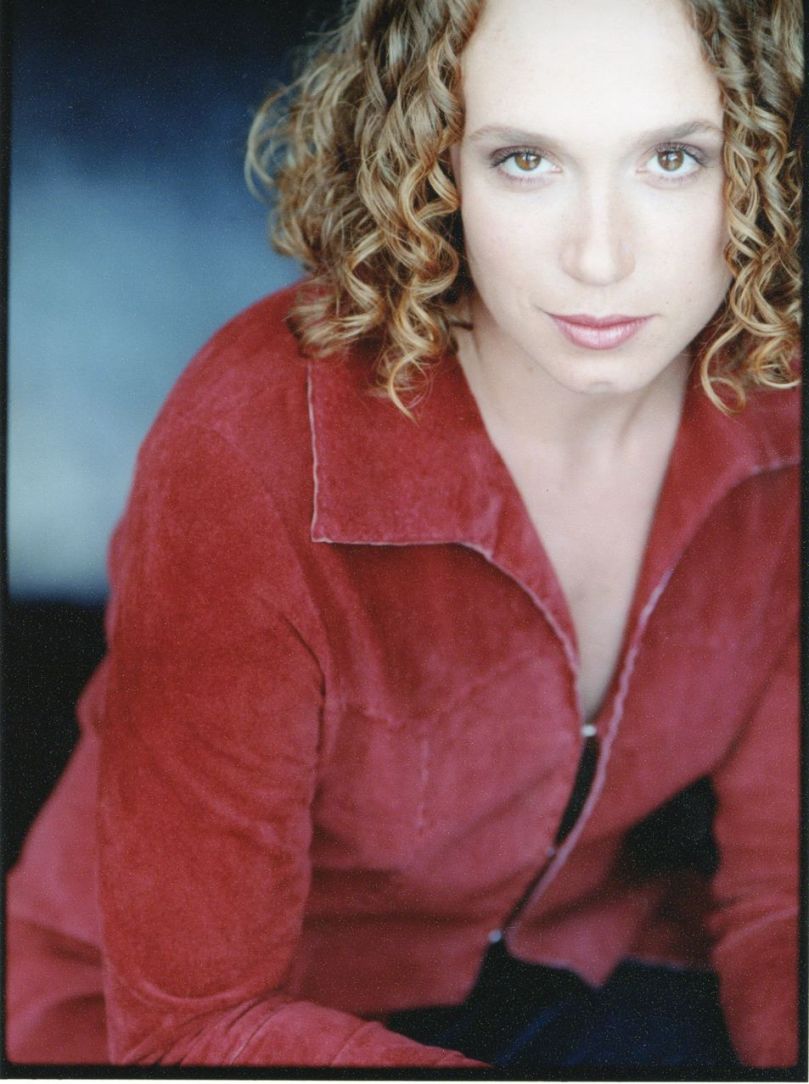 2. In as many words as you see fit, describe the present condition of the Vancouver theatre scene.

The thing I find interesting about the Theater scene in Vancouver is that the more involved in it you are the more interested you are. That feeling  is incredible when all your friends come out to support a project you are involved with. It makes you want to give that back to them and others who are creating work and art.

3. Please tell us your “how theatre found me” story.

My first theater experience was a production of Grease that my dance school asked us to play the chorus in. It was a high school production and all I kept thinking was maybe the Rizzo will drop out and they will put me in the role.

4. What have you found to be the greatest misconception about theatre among those outside of the scene?

Especially with musicals, I don’t think people have a true understanding of what it takes to put all those elements together. My favorite story of the possibilities of theater was when recently two friends of mine showed up at the play I was directing: In The Boom Boom Room. I had been so busy that I had forgotten to let some people know. They had randomly picked my play to see on their date night because they thought the content looked interesting and they liked to happen upon something instead go for the sure bet. If more of us would do this it would be very exciting.

5. What do you see as the greatest threat to the proliferation of a popular theatre here?

There really shouldn’t be any threat. The only thing that often gets in the way is a lack of support from the press and critics, who either don’t make the time to see new theater companies, or do and often fail to recognize the good as much as what they didn’t like.

I started out in theater and then spent many years doing primarily film and television.  The last five years my lust for theater has returned, and with it a new found love for directing. I hope to continue playing great roles onstage and help shape great performances from offstage.

7. What do you know about directing theatre now that you didn’t when you started out?

My first time directing was a co-direction with Stellina Rusich of a one act play called Stiff Cuffs. We had been telling each other for years that we should be directing. We realized that doing it together for the first time would be an exciting  hand-holding experience. Luckily our friendship survived and we created a fantastic show. I would say the next two experiences which were solo taught me more and more to trust my instincts and to trust my actors. And to give all of it time to come together. Often my idea of what a moment should be would change and grow as the elements came together.  Rigidity is the enemy of fluidity.

8. What effect, if any, do you see the current economic downturn having on indie theatre?

None. I think now more than ever people want the best bang for their buck. And where else but the theater can you get that experience? Producers need to be smart and get the bums in seats in creative ways. A good show and word of mouth will sell tickets…if you have to give some away to get that started, then do it!

9. Who or what are your greatest influences?

I know everyone says this but Larry Moss. I really feel that I have learned more from his teaching, and how it has grown within me through the years to become my own wisdom, than from anywhere else. So I guess now I would say that I am my biggest influence these days…huh.

On Directing by William Ball.  The Goat by Edward Albee. The Intent to Live by Larry Moss

Onstage 8 shows a week in Toronto with Jersey Boys. After that…who knows?