Greg Bishop is a hustler, in the best sense of the word. His company, Eye Heart Productions continues to roll with new and provocative work, and through it he is bound and determined to establish a new model for independent theatre funding, one that relies on business stratagems over the time-honoured grant-driven engine. And in light of the new direction our government is intent on steering us – away from being a province that financially supports and fosters its artistic community – this might not be such a bad idea.

Eye Heart’s latest offering, the Canadian premiere of Roberto Aguirre-Sacasa’s Good Boys and True stars none other than Greg himself, and is being directed by Canadian theatre icon Jeff Hyslop. It opens at the Firehall on September 9th. 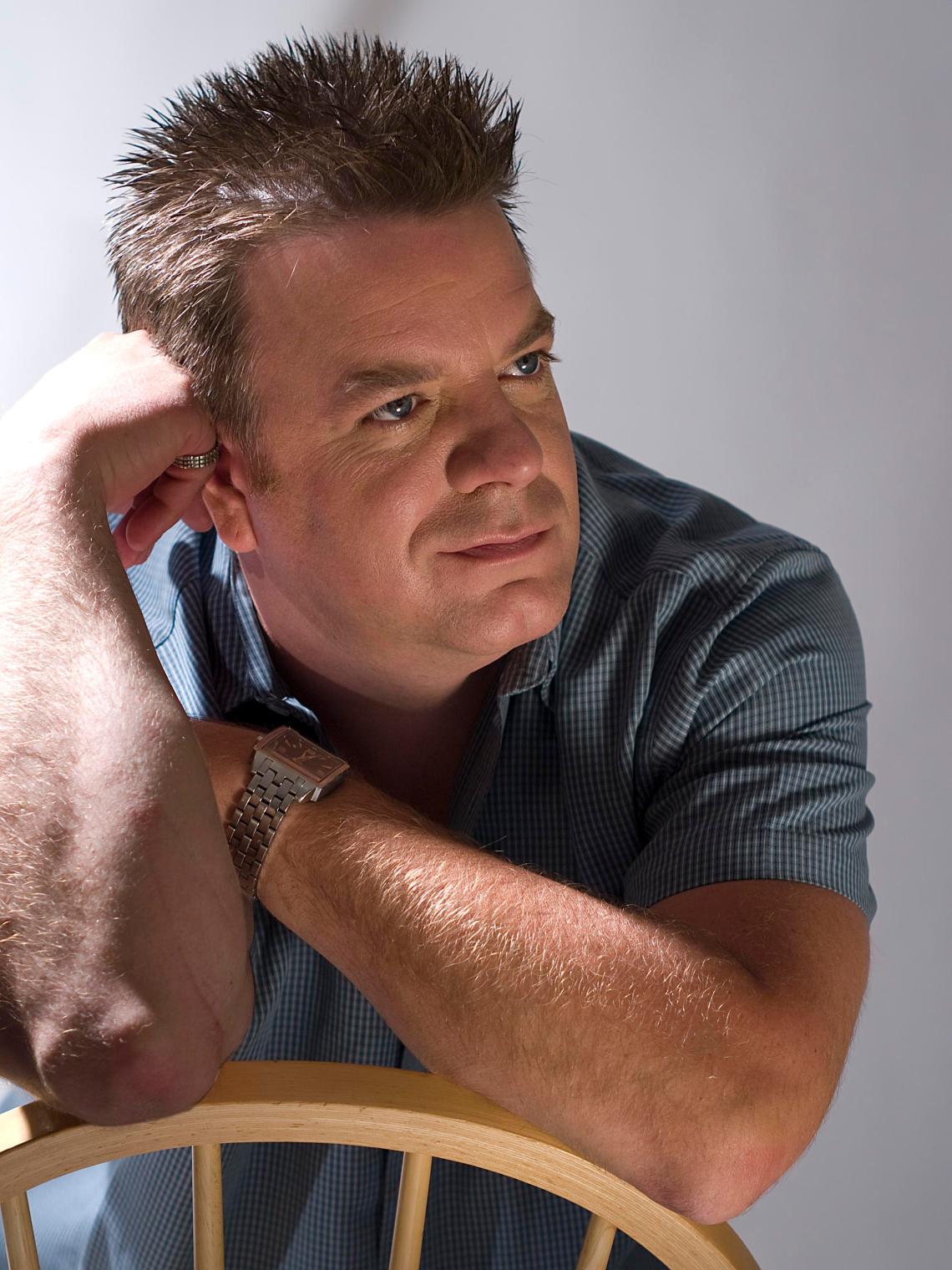 2. In as many words as you choose, describe the present condition of the Vancouver theatre scene.

I come from small town Ontario, so for me at least, Vancouver is the Big City!  I see opportunity everywhere I turn. A myriad or venues to choose from, actors… lots of actors… (what with the television and film industries here)… and artists of all genres… How lucky we are!

There is a place where the ordinary meets the imagination…where the visual combines with the emotional…where words from a text get up and walk, sing, dance and fly…and at the confluence of all these elements, they meet the energy of an audience.  It is a magical, ever-changing place… a place we experience but for fleeting moments… Once you’ve been there, you never want to leave and always long to return. It is the theatre.

Why Vancouver?  Simple… It’s where I am. Theatre happens wherever you are. It’s no different in Campbell River or Thunder Bay, or Greenwich Village. Wherever there is imagination, there is theatre.

4. What is the biggest challenge facing our indie stage right now, and how do we tackle it?

Our biggest challenge is ourselves.  The only thing that limits us is our “little voices” telling us what we can and cannot achieve. I stopped listening to mine… That’s when things really started to take off.

5. What are you imperatives when choosing material for Eye Heart?

At the core of our mandate, is the idea that we want to produce intelligent, thought provoking and emotionally challenging works of theatre. That’s where we start… Taking those qualities as a given, we are looking for new material. There’s nothing more exciting and fulfilling than seeing an audience who are experiencing a playwright’s text for the first time.

6. What is your philosophy on a sustainable financial model for indie theatre?

Oh Boy!  (This question goes to Eleven!)  I’m probably going to ruffle some feathers here… but you asked! There is a financial model that many of us cling to which is not market-driven but relies on grants and public funding to sustain itself. Time and again, I hear (and read) people in the theatre world bemoaning the loss of funding to the arts as if it were their birthright. In case someone who is reading this has been away from the world for few years, I’ll state the obvious; given the new reality of the economy, that model is unsustainable. We need to partner with the private sector and find ways to create mutually rewarding relationships with business. We need to market ourselves. We need to stop whining, roll up our sleeves and get our hands dirty. We need to stop asking the question “what do we have to do to fix theatre?” and realize that theatre isn’t broken… our perception of it is. And finally, we need to value the work that we do, and charge accordingly for it.  (Priced out Canucks tickets lately? )

7. What’s the last thing that you saw on stage that blew the back of your head off?

Bug by Tracy Letts at The Barrow Street Theatre in New York 5 years ago. New York ruined me for several years. Nothing was good enough after that. That’s not to say I haven’t seen good theatre here, (I saw a beautiful production of Angels in America on Granville Island a year or two back and last season’s Doubt at The Stanley was terrific) but the bar is pretty high if you want to blow the back of my head off. There is some exciting work being done in the Lower Mainland though, in particular, a production of Lee Blessing’s Eleemosynary last season by a new group in South Delta called Get Real Theatre was nothing less than triumphant.

8. If you could tell all first time theatre directors one thing, what would it be?

It’s all about the casting and casting starts with the audition.  Have your applicants prepare an audition piece and then after they’ve performed it, ask them to do it some other way… it doesn’t even have to be in context to the piece they are performing… just so that you can see if they will make a choice and commit to it. Give them direction and see what they do with it. The process of having actors parade in, cold read from a script and leave is ridiculous. I don’t want to know if an actor can read, I want to see what decisions he/she makes when thrown a curve ball.

9. Given a time machine, what would you tell a young Greg Bishop just starting out on his career?

Teach your children well, get a publicist and get rid of that mullet!

My all time favourites? Lion in the Streets by Judith Thompson,  Fool For Love by Sam Shepard and Three Tall Women by Edward Albee. What plays do I have on my bedside table right now? Red Light Winter by Adam Rapp, Beautiful Lake Winnipeg by Maureen Hunter and Purple Heart by Bruce Norris.

The Canadian Premiere of Good Boys and True by Roberto Aguirre-Sacasa which opens 09/09/09 at The Firehall.  I am very excited to be acting again after 3 years of directing, and thrilled to be working under the direction of Canadian Theatre Icon (and all-around nice guy) Jeff Hyslop.  Perhaps the most rewarding part will be sharing the stage with my son (and business partner) Taylor.  After that, we hope to bring the World Premiere of a brand new musical conceived by Jeff Hyslop and written by Canadian legend David Warrack to Vancouver audiences in the Spring.