Sally is an award-winning playwright and teacher-director of theatre with, by and for young people and a performer who loves to clown. She is completing a graduate degree in writing at the University of Victoria with master playwright Joan MacLeod. Hers is a strong local voice, and a proud addition to the interview series. 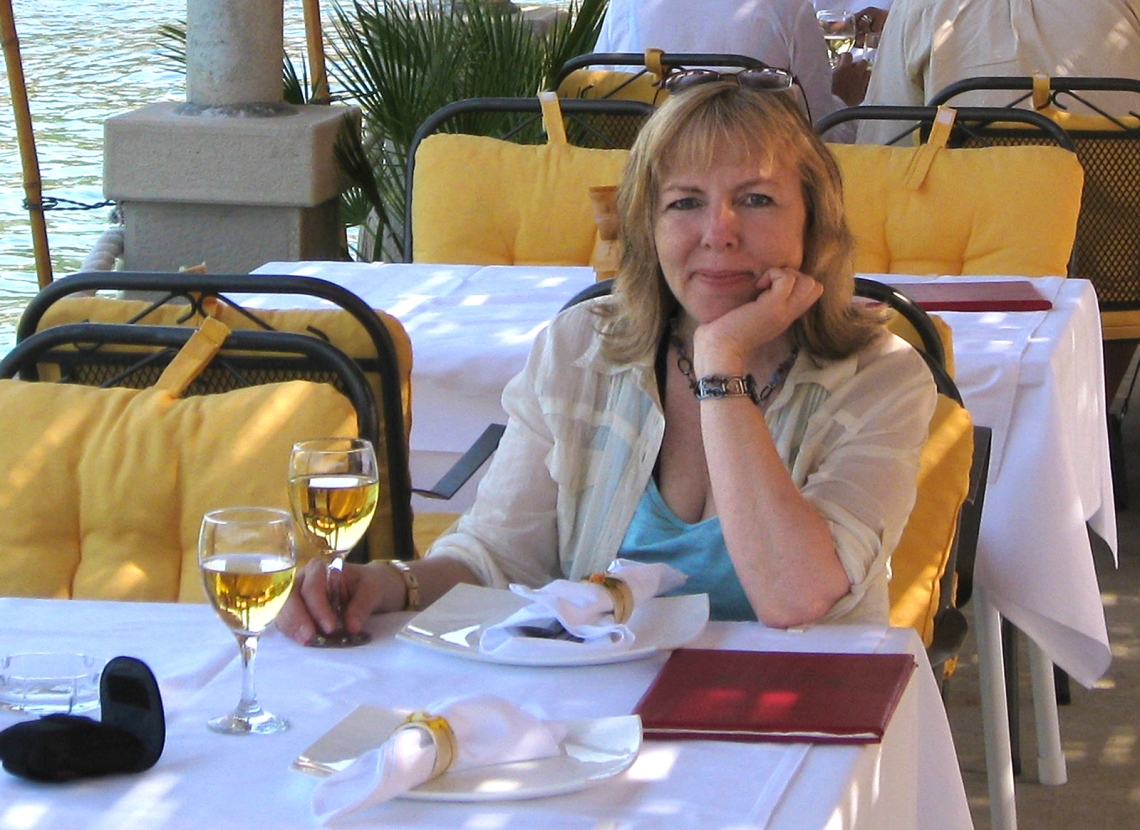 2. In as many words as you’d like, describe the present condition of the Vancouver theatre scene.

Way back I made a choice to work with young people as a theatre educator. It meant I did my own theatre work when and how I could and, for the most part, stood on the edge of the Vancouver theatre scene. It’s been exciting in the last few years to begin to insert myself slooooowly into the community. From my slightly skewed and isolated angle, here are some words that hit home for me when I think about Vancouver’s independent theatre scene: devised, collaborative, thriving, spectacle-heavy, often spectacular, innovative, interdisciplinary, imagistic, physical, site-specific, and, too often, in my humble opinion, script-light or even anti-script. I love stories. I believe our most potent theatre is rooted in the marriage of thoughtful and innovative interpretation to strong text-based drama. It’s happening on our stages, but not as often as it should.

3. What does your work as a teacher/director of young people tell you about the future of theatre here?

I’ve been working mainly at the post-secondary level for the last few years, but before that I worked with kids from every imaginable background, including at-risk teens in an inner city alternative program, ESL, special needs, and gifted students. The best thing about teaching was being able to work and learn with the kids as we created, interpreted, and watched theatre. Honestly, we did some amazing work together—original plays, devised pieces, the classics, movement-based theatre, interdisciplinary productions, clown—you name it. The kids were passionate and hungry for just about everything we did and saw. They worked their butts off, took risks, mentored one another, and had a blast. Year after year they just kept setting the bar higher. It was a privilege working and learning with them.

I guess what I’m saying is, I’m pretty sure the future of theatre is safe if it rests with our youth. Too often though, I had parents come to thank me and tell me how great it was that their children were so involved and happy doing theatre, but then…‘no offense, Sally, they wouldn’t be taking theatre next year because they had to get serious about the important stuff: math, science, final exams’. Hmmm.

4. What are your great strengths as a playwright? What aspect of playwrighting frustrates you the most?

Great strengths?! I like that. Well, I think my greatest strengths are character and dialogue. I’ve got a pretty good imagination, too, and think visually. What I find most frustrating is structure, always structure. I tend to begin with an idea or an image or a character and then write around it, searching for the through line. I tend to complicate, and the search for that through line can take a hell of a long time. Sometimes I don’t find it.

5. What’s your best advice for the aspiring playwright?

I love Colleen Murphy’s advice: ‘A good script is like a brick shithouse. You’ve got to be able to throw your script at a wall and know the structure will hold.’ If you’re beginning though, I’d say the obvious:  put your butt in a chair and write. Trust yourself and write about what moves you, what genuinely seems to want to come out of you, especially the wild and wonderful stuff that surprises you, even shocks or shames you because maybe it says too damn much about you. That’s the stuff that’s golden, but trusting it can be tough. I know that trusting me has been the hardest lesson for me. The lesson is ongoing.

6. How are you liking the academic writing route?

I’m loving the academic writing route. I get to work with Joan MacLeod and her colleagues; it’s an amazing faculty. I’ve been in this incredibly decadent situation where I’ve been writing full-time rather than grabbing moments here and there before and after work, and I adore Victoria and UVic. I grew up in Victoria, spent years at the university, and it still feels a lot like home.

7. Who are your great literary influences?

I read all the time, primarily fiction, from trash to the classics. I think everything I pick up influences me. Yes, like most of us, I love Shakespeare. I love the characters, the language, the universality, the crazy plots, the wild juxtapositions and the audacity of his writing. Right now, to name just a few influences: Tom Stoppard, Michael Ondaatje, Tomson Highway, and Colleen Murphy. I read a lot of books for young people. One author who writes beautifully for teens is David Almond; his novels are dark, poetic and rich in atmosphere.

8. What type of theatre would you like to see more of on our stages?

See question 2. I really hope to see a trend in combining the many strengths of our current theatre community—the innovation, risk taking, and spectacle–with the presentation of strong text-based work: new plays and classics. Kudos to the companies who are making it happen, but I want more please.

9. How has the Playwrights Theatre Centre affected your career trajectory?

The Playwrights Theatre Centre has been my home in the Vancouver theatre community. Without the PTC, well, I don’t know where I’d be. I took my first playwriting workshop at the PTC years ago with Gordon Armstrong. He was inspirational and continued to mentor me after the workshop came to an end. Chapelle Jaffe and then Martin Kinch had confidence in my writing when I had none. The PTC has provided me with readings, workshops, mentors, dramaturgy, and contacts in the theatre community. My plays have been in the New Play Festival twice and, because of the PTC, Wreckage was showcased at Magnetic North in Edmonton as part of the National Arts Centre’s ‘On the Verge’.   Next up is the Flying Start program with Touchstone Theatre. I absolutely recommend the PTC to emerging playwrights.

Top three theatre reads? Impossible. They change all the time. For today, however, I’ll go with  Anthony Sher’s Year of the King: An Actor’s Diary and Sketchbook; Martin McDonagh’s The Pillow Man; and Joan MacLeod’s Another Home Invasion. I was privileged to read an early draft of Joan’s beautiful play before it went into production.

I’m really excited about next year. My play, Wreckage, is being produced on the Phoenix Theatre Mainstage at UVic, directed by Fran Gebhard. I’m thrilled to say that the script’s finally being published, too, by Scirocco Drama. It should be out by September. Herr Beckmann’s People has been on a bit of a roll and was recently selected for Flying Start 2010, a collaborative program of PTC and Touchstone Theatre. It receives a full-production in Vancouver next season; Katrina Dunn directs and Martin Kinch acts as dramaturg.  For my thesis, I’m working on two inter-related one-act scripts for a teen audience. Meanwhile, I’m adapting another script, Spinning You Home, into a novel for young audiences and, in the fall, I’ll be teaching playwriting at UVic and Douglas College. Immersed.